Santa Claus and The REAL meaning of Christmas 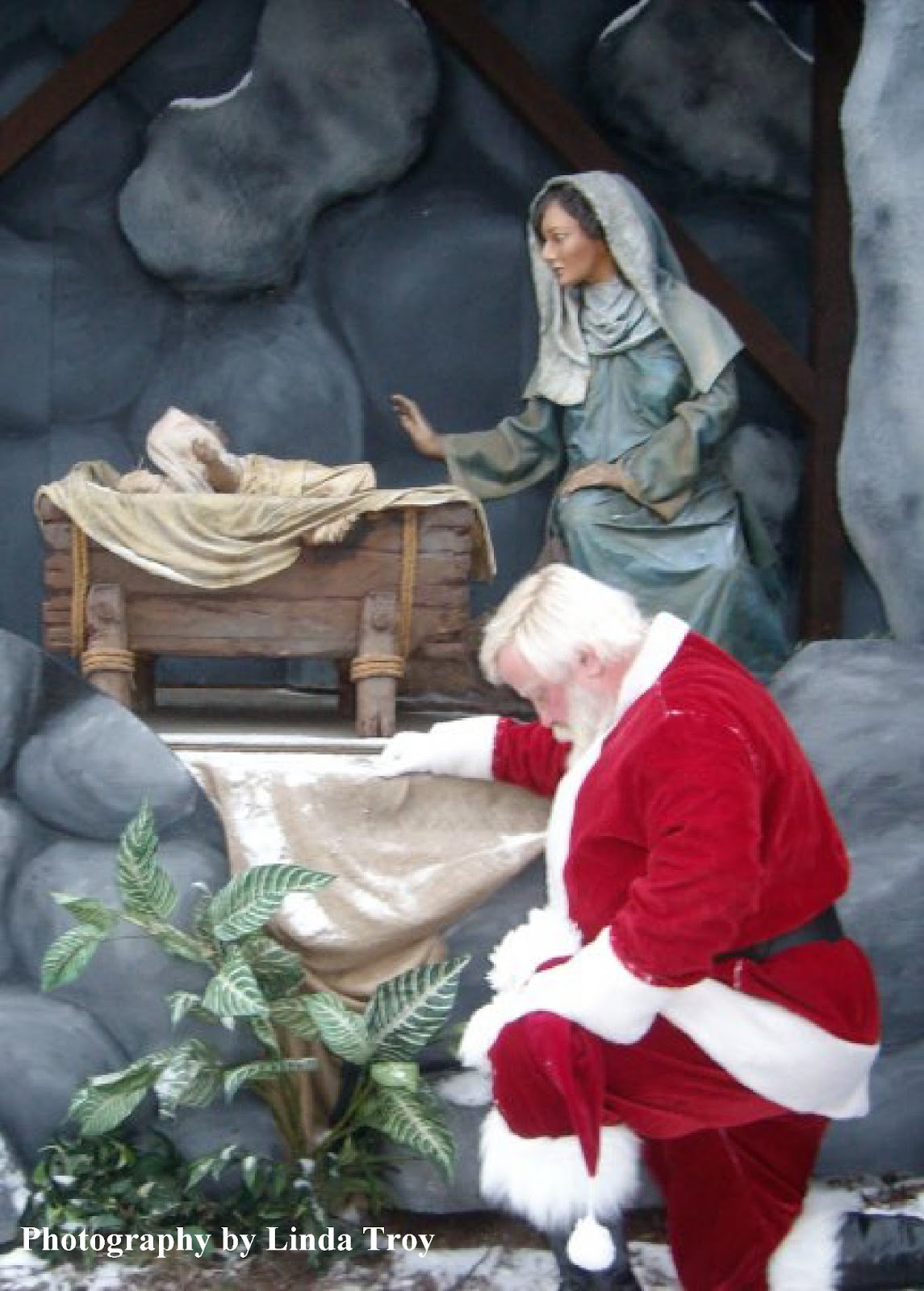 Today I had a long discussion with a rather forceful business associate… It became rather heated.
The topic of discussion was Santa and the TRUE REASON of Christmas…

To say the least, I was blasted, fairly heavily, with accusations and comments that I was guilty of helping to spread the decline of Christianity. Commercialism of course came up.

It took over an hour to lay out what “we” (Santas and those who train and support them) truly have within our hearts.

We fully understand that in many settings, (corporate events, mall settings, parades…)
trying to share our Christian beliefs and values is NOT part of what we are hired to do, nor is it appropriate in a public, "commercial" setting.

BUT… by sharing love and laughter, hugs and the gift of family togetherness, special gifts and song, stories of the season from traditional to more religious, ways for “Santa” to demonstrate what the season is all about?

Don’t we listen to the whispers of children, who often bring up topics we address with them, far beyond “wish lists”?

Don’t we bring families closer together as parents & grandparents share a magical tradition with the next generations?

Don’t we exemplify LOVE and HAPPINESS?

Are we not Christian in all of our mannerism without expressing the words of scripture?
We know it and we show it, even if we are usually not able to “say” it outright.

Santa is not added into the symbols of the season to detract from the Biblical aspect of the season! In fact, moreso than fruit cake or snowmen or jingling bells, SANTA CLAUS IS ABLE to express the core reason for the season by his gentle & loving manner, his gift distribution beyond material greed and his spreading of cheer and happiness to complete strangers.

This coming season, all of us need to focus on the REAL REASON for the SEASON and find as many ways as possible to SHOW every life we touch that WE DO know and honor CHRISTmas!

Email ThisBlogThis!Share to TwitterShare to FacebookShare to Pinterest
Labels: Christ and Santa at Christmas, CHRISTIAN Santas, Santa Claus and The REAL meaning of Christmas